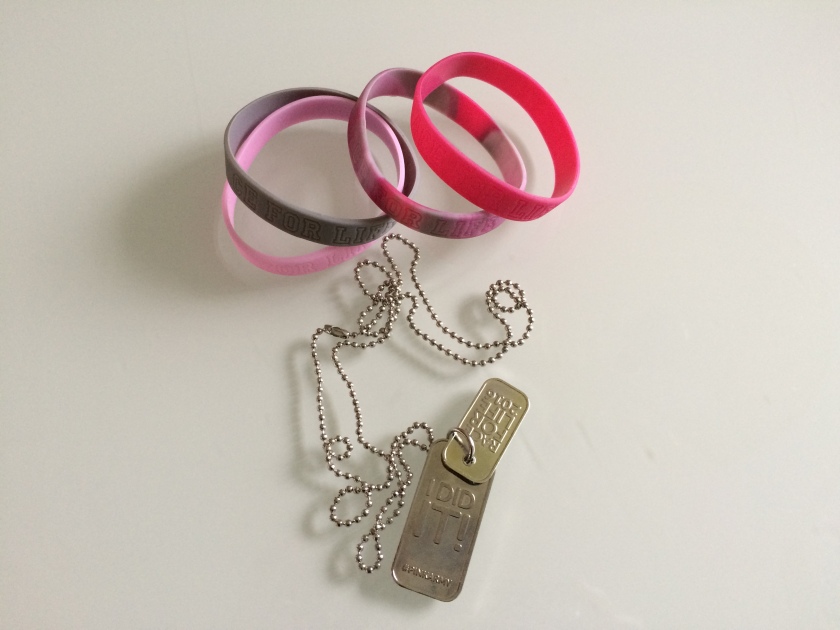 Last Sunday, I and my two daughters (aged 10 and 12) completed the Tatton Park 5k Race for Life. I’m not a runner, it’s not really my thing, and, frankly, I will find any excuse not to go for my once or twice weekly jog round my neighbourhood. But something propelled me to register for the Race for Life, an event which is now held in different locations up and down the country and which has been established in Tatton Park for a number of years now.

Race for Life is a powerful brand which started out, I believe, to raise awareness of breast cancer. Each year these events raise many millions of pounds for charity and this financial input is critical to the global fight against cancer.

Cancer touches most of us these days; I lost my father to lung cancer six years ago. A dear friend lost a parent to the disease just last week. In your RfL pack is a card where you can write the names of people you are running for which you pin to your tee-shirt. Running the race, it was striking how many people had multiple names on their cards. For many of those running, it will have been an exercise less in fitness and more in catharsis. Many were running in groups, perhaps having lost a friend, taken too early, or in support of a friend still fighting. It was emotional.

The other aspect of the RfL which is so striking is the sense of the power of the feminine. I was kind of expecting this, it being a female only event. I applied with my daughters because I thought it would be something we could do together, the girls in the family. But I could never have explained to them in advance how that sense of women’s collective voice, authority  and dynamism would impact on them. It was tangible and they felt it.

We ran with a friend and her daughter and our husbands came along. It was a brilliant day for them too and all the men present were so supportive, so proud and so…secondary. They knew they were in the presence of something awesome. #pinkarmy

There are still a number of RfLs still to go up and down the country during the month of July. It’s not too late to register. I’d recommend it!