Next Thursday (20 September) sees the announcement of the shortlist for the 2018 Man Booker Prize, the foremost literary prize in the UK and one of the most important on the international calendar too. The longlist was announced back in July and I have to confess that I was not familiar with any of the novels listed. The shortlist comprises the six best novels, as agreed by the judging panel from their longlist of thirteen books.

This is an important year for the Booker as it celebrates its 50th anniversary. There was a special award made earlier this year for the Golden Man Booker, the best work of fiction from all the winners. The judging panel was a stellar cast and each chose their favourite work, as follows:

Holly McNish – Lincoln in the Bardo (2017) by George Saunders 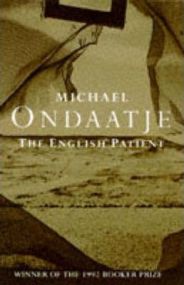 This shortlist was announced in May and the list was then put up for a public vote. My personal favourite of these was Wolf Hall. In 1983, the celebrate the 25th anniversary of the prize a “Booker of Bookers” contest was set up and three judges chose Salman Rushdie’s Midnight’s Children, which I probably agree with. It was good to see the vote open to the public this time rather than a small group of the literati, and the winner was The English Patient. I still remember reading that book for the first time the year it came out and then the wonderful movie with Ralph Fiennes and Juliette Binoche, which itself went on to win several Oscars including Best Picture.

The panel of judges this year includes Val McDermid, so you can be sure that one of their criteria will be whether or not it’s a great story, something, I think it’s fair to say, literary fiction does not always consider of the highest importance. That was my feeling about last year’s winner, sadly.

For the last couple of years I have set myself the task of reading the shortlist before the winner is announced in October. Last year I managed five out of the six, and I STILL have not completed Paul Auster’s 4321 – I want to, honestly, but it’s SO LONG! I will do the same again this year, although I note that we seem to have one less week than usual between the shortlist and the announcement of the winner on 16 October – yikes, less than four weeks! Let’s hope there are no more monster tomes!

So look out for the shortlist announcement this Thursday; it will probably make many of the news bulletins.

Do you plan to read the Man Booker shortlist?

If you have enjoyed this post, do follow my blog and connect with me on social media.

This is my second Agatha Christie this year. Having never in the past felt a particular desire to read her work, I have to say that I am completely won over! I chose this book for August in my Facebook reading challenge, which happened also to coincide with my summer holiday. When I stop and think, there is something a little odd about choosing books about death and misery for the kind of escapist material I usually seek for holiday reading, but there is a kind of unreality about the two books I have read, a kind of nostalgia for a bygone era. I do also love the sense of place that Christie evokes; I found this to be true also of Murder on the Orient Express, which I read in January, although in this novel, there are some anachronistic references to the Egyptians which make a modern reader wince slightly. 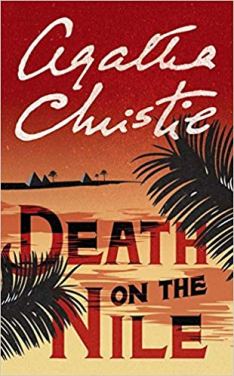 In some ways, there is not a great deal to say about Death on the Nile that you couldn’t say about any other Christie novel, I suspect: there is a situation, in this case, a Nile cruise, being undertaken by 10-15 characters, all for different reasons. Conflicts and tensions are set up amongst the different characters, mysterious aspects of their personality or behaviour are noted, one of their number dies and then there is a process of detection to work out whodunnit. I did largely guess the correct outcome in the case of this novel, although I didn’t with Orient Express.

Both the Christie novels I have read are Poirot novels (these make up a third of Christie’s impressive oeuvre) and he is, of course, a marvellous central character – quirky, consistent, charming, and with a brilliant mind. David Suchet played Poirot to great acclaim in the wonderful UK television series, and although I am familiar with them I have to confess I never actually watched them! Suchet was in my mind, however, as I was reading the book.

I found the book unputdownable. I was eager for each new chapter, each new revelation; you can argue until the cows come home about whether this is “great literature” or something more “popular” but you can’t ask for much more than that, in my view. Wonderful characterisation, brilliant plotting, vivid imagination and storytelling that keeps you gripped to the end.

Reading these two books this year has definitely made me want to read more Christie. I find the novels quite quick reads, just as well since there are nearly 70 of them! I feel the need now to start with the first Poirot novels, to see how his character begins and how the author develops it over time. I also fancy like to binge-watching all those Poirot television dramas – there must be a channel somewhere showing them! A project for when the nights start drawing in, perhaps.

Christie is such a clever writer and one who clearly understood her readership and gave them what they wanted. Yes, I suppose they are rather formulaic, but when the world feels rather unpredictable there is no harm in getting what you expect from a book!

What appeals to you about Agatha Christie?

If you have enjoyed this post, I would love for you to follow my blog and to connect with me on social media. 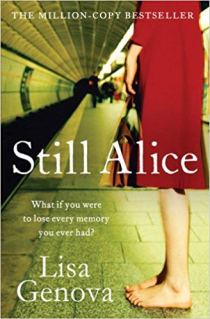 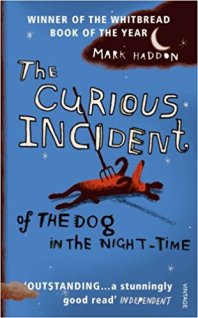 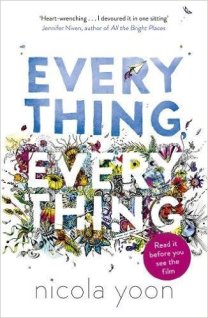 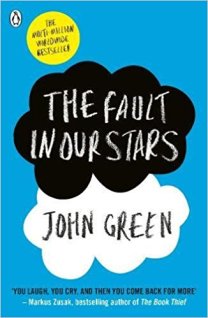 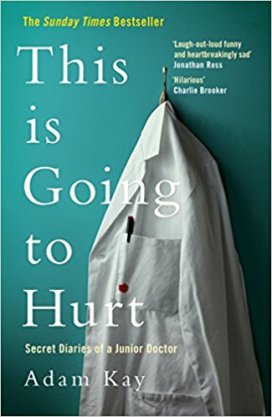 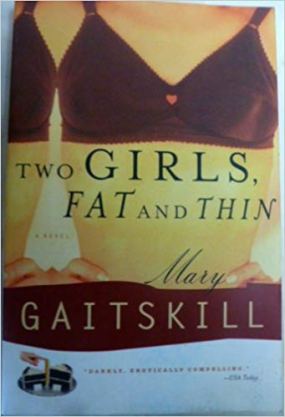 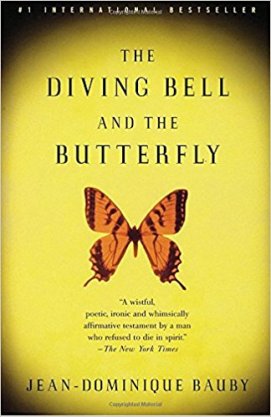 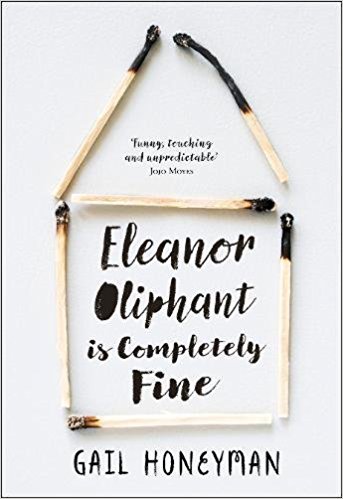 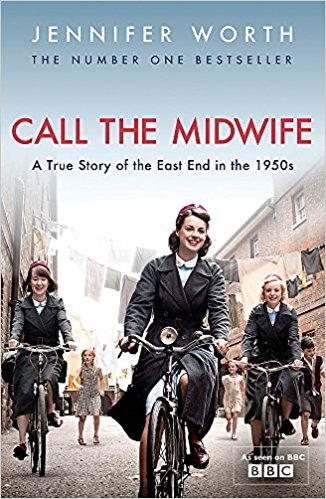