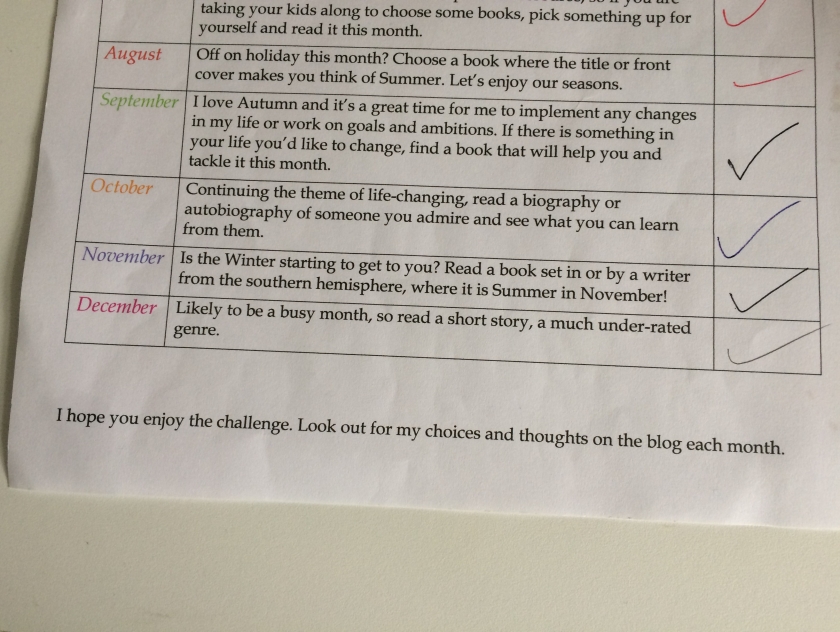 I concluded my 2017 Reading Challenge with something a little less challenging (in terms of length anyway), a short story. I knew it would be a busy month so I did not want to set myself up to fail by choosing some lengthy tome. (I’ve done the same for my 2018 Reading Challenge). December was so busy that it actually took me a couple of weeks to get around to choosing what to read, and then Cat Person fell in my lap, so to speak!

It’s hard to write a review a short story without spoilers so you can read it here, and then move on the reading the rest of this post, if you wish. It will take you no longer than 20-30 minutes, or you can actually listen to the author reading it herself via the same link. 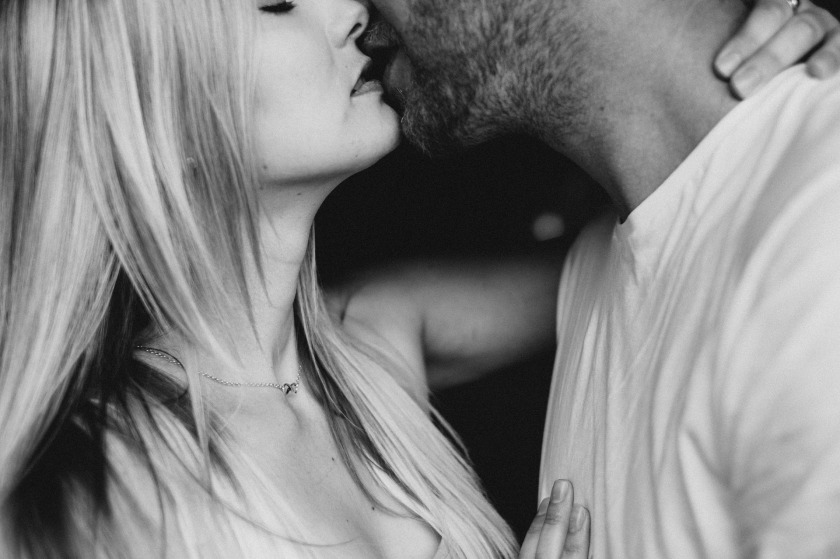 Cat Person, by Kristen Roupenian has caused a social media storm. Set in America it is a story about Margot, a 20-year old college student, and a brief relationship she has with 34-year old Robert. Margot works at a small independent cinema and she meets Robert when he buys some confectionery from her stand before watching a movie. She feels mildly attracted to him:

“She did think that Robert was cute. Not so cute that she would have, say, gone up to him at a party, but cute enough that she could have drummed up an imaginary crush on him if he’d sat across from her during a dull class.”

Margot flirts lightly with Robert, to ease her boredom, but, initially, at least, he does not reciprocate. He returns to the cinema a week later and this time they exchange phone numbers. Over the next few weeks they develop a text relationship, then he meets her late one night at a convenience store. She expects that he will try to kiss her but he merely gives her a peck on the forehead. They eventually go on a date, to see a movie about the Holocaust that Margot finds slightly inappropriate for a first date. Afterward, when they have been for a drink at a bar, he kisses her, ineptly, and she finds she has mixed feelings about him. Despite this, Margot seems to feel she cannot back down from the inevitable, at this point, and they go back to his place to have sex. Margot finds the sex repellent and decides that she does not want to see him again, but she also feels that her flirtatious behaviour may have ‘led him on’.

This is a highly topical story about the complicated business of dating and sexual relations in the 21st century. The “cat person” of the title refers to Robert; when they go back to his place he announces that he “has cats”, although Margot never sees them. This is clearly meant to convey a slight ‘oddness’. In Margot’s eyes Robert falls well short of expectations (on all levels not just physically and sexually, she does not even feel completely safe with him) and she decides she wants nothing more to do with him, which he clearly finds confusing. When she finally rejects him by text (encouraged by her roommate who becomes impatient with Margot’s dithering and takes the matter into her own hands), Robert reacts in quite a needy way, before becoming angry (all by text). His final text “Whore” clearly echoes the aggressive and unsolicited sexual behaviour we are hearing too much about at the moment, but it could be argued that Margot’s behaviour, her flirtation, her initiation of the sex, means she created that situation for herself and it is no wonder that Robert, clearly no master at relationships, does not know how to react to her seemingly unpredictable behaviour.

It is a story that left me somewhat morally adrift.  There is no clear right and wrong party here. How you judge Margot, or Robert, will depend entirely on your perspective – your age, your gender, whether you have male or female children, etc. And it perhaps goes to show how the sexual politics that are currently being renegotiated make for a complex environment for both men and women.

If you have read this story, what did you think?